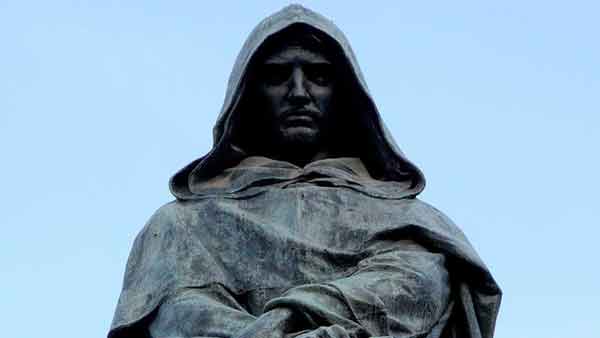 Every big city has to deal with various felonies and misdemeanors on a daily basis. Rome is no exception. As a tourist visiting the eternal city having a bad plate of pasta or a thawed pizza should be a crime! Seriously we advise you to keep an eye out for pickpockets and street scammers. Rome wasn’t created in a day, actual it took 2770 years and its past is full of power struggles, betrayals and back stabbings.

Already from the start Rome’s history was to be stained with violence and murder through a fratricide. Let’s begin with the very foundation of Rome, the legendary twin brothers Romulus and Remus. Romulus decided to make the Palatine hill the center of the city but Remus wanted the center to be located slightly south on the Aventine hill closer to the Tiber river. A quarrel soon started amongst the two and Romulus kills his only brother, thus making the Palatine the founding of Rome.

Even the very beginning the the Roman Empire began with probably one of the most famous homicides in history. At the height of his popularity Julius Caesar was proclaimed “dictator in perpetuum” ( dictator for life ) Lead by Cassius, Brutus and a handful of Senators a conspiracy against Julius Caesar began, fearing that he was obtaining to much power and that the well-being of the Senate was at risk. At the Ides of March in 44 b.c. Julius Caesar was stabbed between 23/27 times murmuring his famous last words…Et tu, Brute? Today in the exact location of Julius Caesar’s death, lies one of Rome’s busiest bus stops.

Furthermore during the various centuries of Papal rule, public executions were a way to strike fear in the eyes of common plebs. Giovanni Battista Bugatti was the most famous executioner for the Papal States from 1796 til 1865 retiring at the venerable age of 85. For everyone else he was known as “Mastro Titta” with over 516 successful executions. Thanks to his personal diary we have the detailed performances of each beheading, hanging, dismemberment, etc. and also the different tools used in the process. The very same Piazza del Popolo, a famous shopping district or Campo de Fiori where now Romans and tourist enjoy their afternoon aperitifs in the many cafes is where once heads were rolling.

Also the past century has left a trace of the horrific war crimes committed in Rome. The deportation of 1300 roman citizens in the Jewish Ghetto on 16th October 1943 is still felt as an open wound. Labeled as a crime against humanity, Rome bears the scars of this vile act. In remembrance of the men, women and children that have been deported on this infamous day, individual bronze plaques have been placed on the door step of their houses.

A darker and unspoken past glooms over Rome, a past that very few know of. The beautiful piazzas that now flock with tourist from all around the world have also been the settings of horrific crime scenes. An interesting criminal history that needs to be acknowledge.